← more from
Mexican Summer
Get fresh music recommendations delivered to your inbox every Friday. 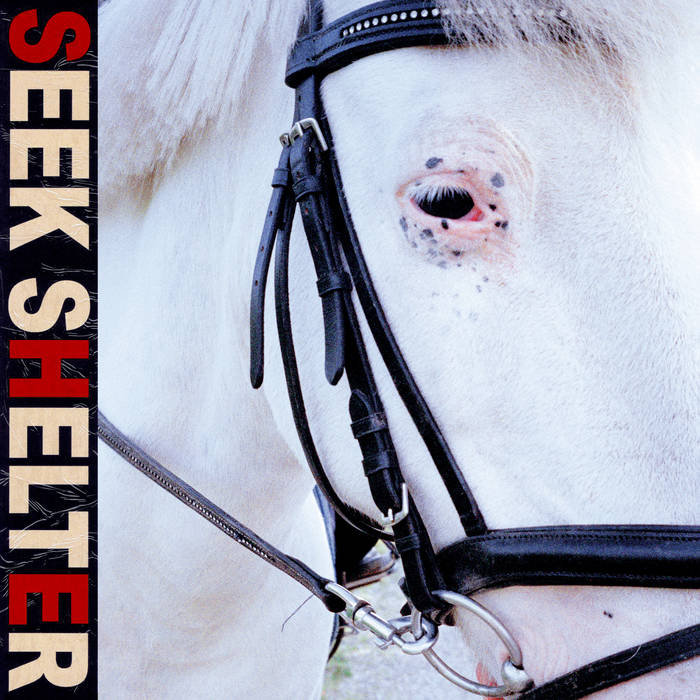 Released earlier this year to critical acclaim, Seek Shelter is Iceage’s fifth album and first for Mexican Summer. The record saw Iceage’s propulsive momentum pushing them in expansive and ecstatic directions, with Sonic Boom (Pete Kember of Spacemen 3) on production and the addition of another guitarist. The digital-only special edition sees the band experiment with stripping down three of Seek Shelter’s heavy hitters (“Vendetta,” “The Holding Hand,” and “Shelter Song”), revealing their cores inside these alternate sonic worlds.

Pitchfork praised Seek Shelter as “an ominous transmission from a band who can summon a storm like few others” as well as “their most inviting album to date,” while The FADER called it “terrifyingly good” and Treble Zine named Iceage “one of the best rock bands of the past ten years.” “Every one of their releases could be described as their most ambitious and accessible album yet,” said Stereogum, “and Seek Shelter is no exception, full of their biggest and most anthemic rock songs to date.”

The rawness of the acoustic format lends a new vulnerability to the songs as they’re transformed into outlaw soundtracks, quiet anthems, and wistful ballads, with Elias Bender Rønnenfelt’s voice shining above it all. It’s a fitting close to the Seek Shelter chapter – a collection of songs radiating warmth and a profound desire for salvation in a world spinning further and further out of control.

Bandcamp Daily  your guide to the world of Bandcamp

Little Brother joins the show to discuss their beautiful journey, plus tunes from Fat Tony